With any job, the repetition of the tasks that you are carrying out can lead to a number of different injuries. Whether it is a repetitive strain injury from using a computer, or an injury resulting from the use of power tools, there are a number of ways in which your job can impact your health.

With an increasing reliance on computer software in all industries, the rate of reported carpal tunnel cases has also risen. Between 2011 and 2018, the number of employees in the technology and telecommunications industry in the UK alone rose from 483,000 to 733,000. From this, we can see that the use of computers is showing no signs of slowing down. With carpal tunnel often resulting from excessive computer usage, more workers are therefore at risk.

What is carpal tunnel syndrome?

Carpal tunnel syndrome (CTS) is a common condition that is caused by pressure within a nerve on the wrist that can cause weakness, burning sensations, tingling, numbness and pain in the hands and arms. This is down to the median nerve – a major nerve on the palm side of the hand – being compressed or squeezed inside the wrist. It is often prevalent in office workers who have to bend their wrists to use their computer keyboard and mouse.

The syndrome generally gets worse over a period of time, so it is beneficial to address your symptoms as soon as they arise. The most common symptoms of carpal tunnel syndrome include:

The symptoms can often get worse at night because many people have a tendency to sleep with their wrists bent.

If you have suffered from carpal tunnel syndrome symptoms and then eventually been diagnosed, then you can likely make a carpal tunnel claim.

What is Vibration White Finger?

Vibration white finger is a secondary form of Raynaud’s syndrome. It is an industrial injury that is triggered by the continuous use of vibrating hand-held machinery, and it is also known as hand-arm vibration syndrome.

The condition impacts blood vessels, nerves, muscles, and the joints of the hands, wrists, and arms. Once the syndrome has developed, it is unfortunately irreversible.

Some of the main symptoms are:

This symptom means that the blood vessels are affected. Feeling in the fingers will eventually be lost, after they first go very pale.

When the blood circulation returns to the fingers, they will flush an intense red. This is often uncomfortable and is accompanied by intense throbbing.

In some of the most severe cases, attacks can occur frequently and can last up to an hour. In these cases, this generally signals that the nerves and the muscles are both affected. You can lose manual dexterity and suffer from reduced grip strength.

This symptom means that both the blood vessels and the nerves in the fingers are affected. It is likely to be the first sign of the syndrome and is likely to get worse if the use of vibratory tools is not stopped. Feeling in the fingers may eventually be lost.

In particularly rare cases, the condition can get so severe that sufferers can lose fingers if they do not address the initial symptoms. Symptoms can also sometimes disappear after they initially emerge, but they will then start again if the arm, wrists and hands are subject to further vibration exposure.

Whatever industry that you are in, you may be susceptible to a number of different injuries. If you have suffered from a repetitive strain injury or believe that you have developed vibration white finger, then you may be able to make a claim for compensation. The right legal support will be crucial for this, and you should find a solicitor who is best suited for your needs. 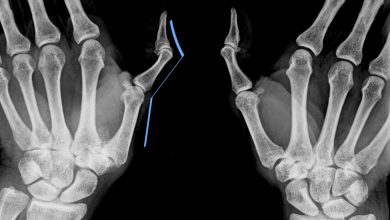 What is rhizarthrosis and what are its causes? 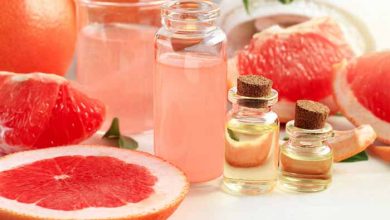 Home Remedies to Get Rid of Kidney Stones 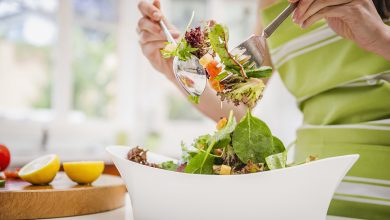 Best Ways to Boost Your Immune System and Stay Healthy 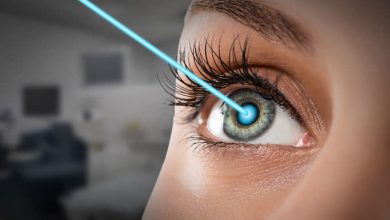 What can you expect from LASIK eye surgery?