Toyota’s Glanza is nothing but a Maruti Baleno with Toyota badges on it. Both cars are identical in almost every way – and that includes the paint shades to choose from as well. The Baleno and Glanza, both, are being produced on the same assembly line. The only one design element that separates the Glanza from the Baleno is the radiator grille. The question is, do Baleno buyers want a Baleno manufactured by another brand? It’s most likely that Toyota will have its own share of customers, for the Glanza comes with a longer warranty period – and takes the fight to the Tata Altroz, Hyundai i20, Maruti Baleno and Honda’s Jazz. We go for a drive in the Toyota Glanza to tell you what makes it a better buy.

The Toyota Glanza and Baleno share the same dimensions, and we’re not complaining. The design, although stylish, is now looking pale in comparison to models from Tata and Hyundai. The Glanza gets a different grille that includes a two-slat grille highlighted in chrome, while the lower half of the grille gets the chrome treatment too. The swept-back headlights look stylish with the projectors inside and carry some nice detail and gets DRLs too. The side profile, which includes the mildly flared wheel arches and dual-tone alloy wheels, mimics the Baleno – even the door mirrors and the chrome-finished door handles. The rising window line gives it an attractive appearance while the tail section gets simplistic tail lights and a chrome bar below the windshield.

Step in, and you get greeted by nothing other than a Maruti. Right from the steering, power window switches, control stalks and buttons – but you will notice the Toyota badge on the steering. The Toyota Glanza, like the Baleno, has been made keeping costs in mind and is instantly apparent the moment you looks at the plastic used on the door pads, and the seat fabric is nothing great either. The all-black theme in the cabin doesn’t help matters either. Right in the middle of the dashboard lies Toyota’s Smart Play (or Smart Playcast) which features Apple CarPlay and Android Auto connectivity. The V-shaped central console is good to look at, but looks bland compared to competing cars. Practicality isn’t a problem here, and the huge cabin means lots of room and comfort for five. There’s great headroom and legroom on offer at the back with sufficient under-thigh support available. Even the seats at the front are nice and big with good cushioning. And 339-litres of boot space is more than one can ask for in a hatchback.

The Toyota cars gets its engines from the Baleno, and that means two petrol engines: a 1.2-litre K12M engine that develops 81bhp, or the 1.2-litre K12N Dualjet engine that makes 88bhp that gets a mild e-boost from a mild-hybrid system. The latter comes with a lithium-ion battery pack positioned beneath the front passenger seat and the engine uses two injectors for each cylinder, and thanks to the mild-hybrid unit, it manages to be frugal as well. The Glanza is quite quick to respond to throttle inputs, but in order to stay in the powerband, you’ll have to downshift quite frequently, but the motor impresses you with its smooth and refined nature. Push it hard, and the engine refuses to sound coarse. The gearshifts are smooth and the light clutch makes driving it in traffic quite easy. There’s also the option of a CVT gearbox.

Like the Baleno, theGlanza too, rides and handles similarly. And despite the car’s lightweight frame, it seems to feel quite confident, with good stability. The Glanza soaks in ruts and bumps without any fuss and the suspension work quietly, keeping passengers comfortable. The steering feels sporty and quick, allowing the driver to place the Baleno into corners correctly. But it doesn’t match a Swift for handling. However, the steering does have a decent amount of weight to it, which helps instil confidence in the driver, even at high speeds. Also, with a ground clearance of 170mm, speed-breakers are never a threat.

After Maruti and Toyota Cars having joined hands in making cars together, the Glanza is Toyota’s first attempt at the idea, and while it all may seem too familiar, the extended warranty offers is sure to lure buyers to showrooms. On top of that, you already have a proven product in the Glanza with the Baleno having kept its customers happy so far. Also, grab the latest info on the new cars, only at autoX.

Why Designer Sunglasses Will Make an Excellent Gift for Your Partner 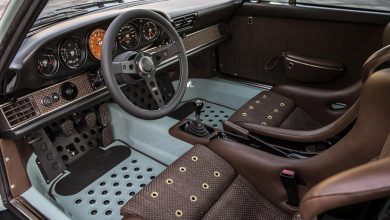 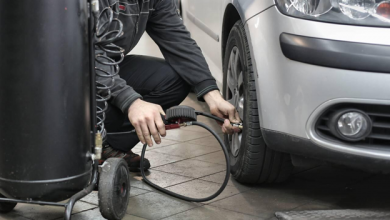 Tips to prepare your car for shipping 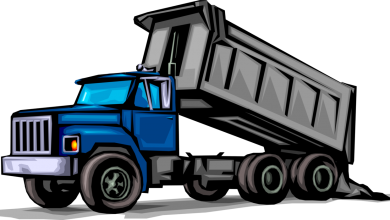 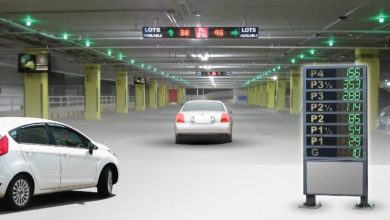 A guide to the parking management system