The Perfect NBN Plan for an Online Gamer 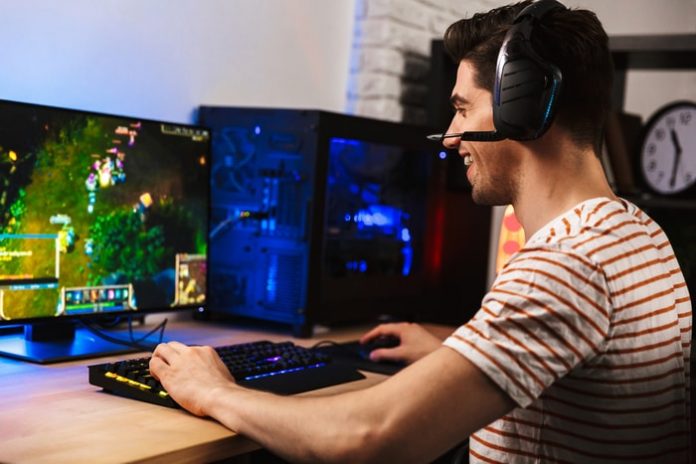 When it comes to online gaming, a reliable internet connection is crucial – otherwise, you’ll find yourself struggling in some way, and that defeats the purpose of trying to relax by playing a game or two. Unfortunately, Australia wasn’t the best at boosting its internet infrastructure – but with the National Broadband Network (NBN) now rolled out, most households will now likely be able to access wired fibre connection in some form.

Even if you’re not the only person in the household whose internet activities need to be considered when selecting from NBN broadband plans available, don’t fret. There’s sure to be a plan that will support your online gaming, among other things. That said, here are a few factors to consider when choosing an ISP and, subsequently, a broadband plan.

If you enjoy a lot of online multiplayer games, then you know how important ping time is. Ping speed is partly up to your ISP, since carriers may choose to optimise gaming traffic. However, other things that affect ping like type of connection and home network setup are outside of your provider’s control.

It’s practically impossible to learn what a certain ISP’s ping speed is before you’re actually connected, but you can do some research to find those providers who make a point to mention ping speed. With luck, at least one of them will be available in your area.

This factor is also important for gamers, although secondary to ping speed. On a wired NBN plan, you should have a choice of NBN 25, 50, or 100; some places may even have access to the newer NBN 250 or 1000 plans.

Those numbers refer to the highest possible speed you could get on each of those plans, so – unfortunately – you won’t always get those Mbps. Don’t be surprised, too, if those speeds drop during peak times, often in the evenings from around 7pm to 11pm, since more people are using the internet during those hours.

Whatever tier you end up choosing, though, remember that it won’t affect ping speed; only your maximum download speeds will depend on your chosen speed tier.

As mentioned above, your connection type can affect your ping speed, but we’re not saying you absolutely have to have a particular connection type. Some are just better able to support online gaming than others.

Fibre-to-the-premises (FTTP), as you can see in the name, is an end-to-end fibre optic connection that goes right to your home instead of to a node for a neighbourhood or building. It can support every NBN speed tier – yes, all the way up to NBN 1000. This is the best option for gaming, but sadly has limited availability at this time, making up only around 25% of NBN installations.

Hybrid fibre-coaxial (HFC) makes use of existing coaxial cable for the last part of an NBN connection – specifically, the in-building part. Theoretically, it’s capable of faster pings than FTTN connections. This connection type can support up to NBN 250, and is the second-best choice for online gaming.

Fibre-to-the-node (FTTN) and fibre-to-the-curb/basement (FTTC/B) are tied in last place, although adequate gaming performance is still possible on either one. The former uses copper phone lines leading from a local node to make up the rest of the connection to your home. The latter is a variation on FTTN connections, bringing the fibre connection closer to the building or to an entry point in the building such as the basement. This way, the phone lines account for only a short section of the connection.

Both types can support up to NBN 100, though. The biggest concern for these types of connection is degradation of the phone lines, because more degradation often means slower connection speeds.

All you need to know about  devSecOps?