Out-Of-State DUIs: What You Shouldn’t Do 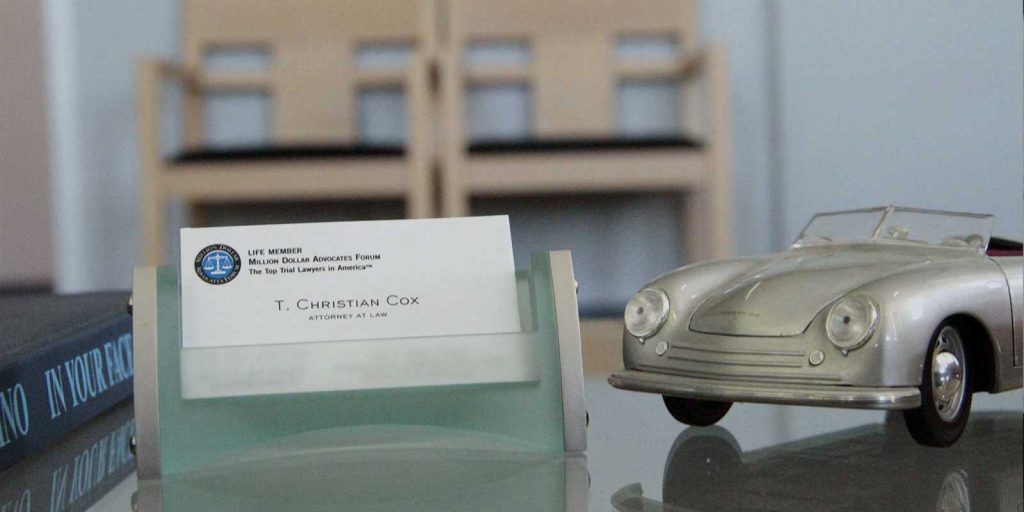 Though no one ever wants to get a DUI, it’s especially awful when you get a DUI outside of your home state. When you are traveling, and you get a traffic ticket or worse, a DUI it can be notably harder to deal with than if you had received a DUI charge in your home state of Missouri. As Missouri DUI attorneys, DWI Springfield wants to help you know what to do in the event that you are charged with an out-of-state DUI and how it can affect your driving privileges.

First things first, if you have performed the roadside Olympics or blew over the legal limit in another state and are charged with a DUI, you need to get a lawyer–fast. However, since you are out of state, you will need to find an attorney that is licensed to operate in the jurisdiction where the DUI charge occurred. Unfortunately, this means that your DUI lawyer in Missouri, DWI Springfield, won’t be able to help you in court. We can, however, offer you legal advice and help you to find the appropriate lawyer that can help get your case resolved or dismissed. Alternatively, if you are not from Missouri and receive a DWI in Springfield or the surrounding areas, contact DWI Springfield today for friendly and fair legal representation.

What You Need To Know About An Out-of-State DUI

Another thing to understand about out-of-state DUIs is that they have the potential to create problems in your own state in terms of driving privileges. Depending on the severity of the crime, whether or not you are a first time offender, and other factors, you may also face license suspension in your state. Because of this, you will want to hire an attorney who can legally practice in your home state’s jurisdiction, like DWI Springfield, if you are from the Springfield, Missouri area.

If you’ve been charged with a DUI in another state, don’t ignore it! In some cases, people will post bail and “skip” town without a second thought to the DUI charges against them. This is the worst thing you can do for your future and will only cause more issues as time passes.

While the state you were charged with a crime in technically only has the ability to suspend your driving privileges in that state, rather than suspending your license entirely, information about your charge or conviction is typically shared with your home state. If you avoid dealing with the charge or miss a deadline to submit your plea, it will be incredibly difficult, if not impossible, to avoid the penalties of a DUI conviction.

Ultimately if you are facing DUI charges outside of your home state, you have a higher chance of facing harsher consequences than you would if you had received a DUI in your resident state. Usually, this includes steeper fines and jail time.

Invest in a Family Lawyer for Protection of your Rights

Laws of Motion in Real Life